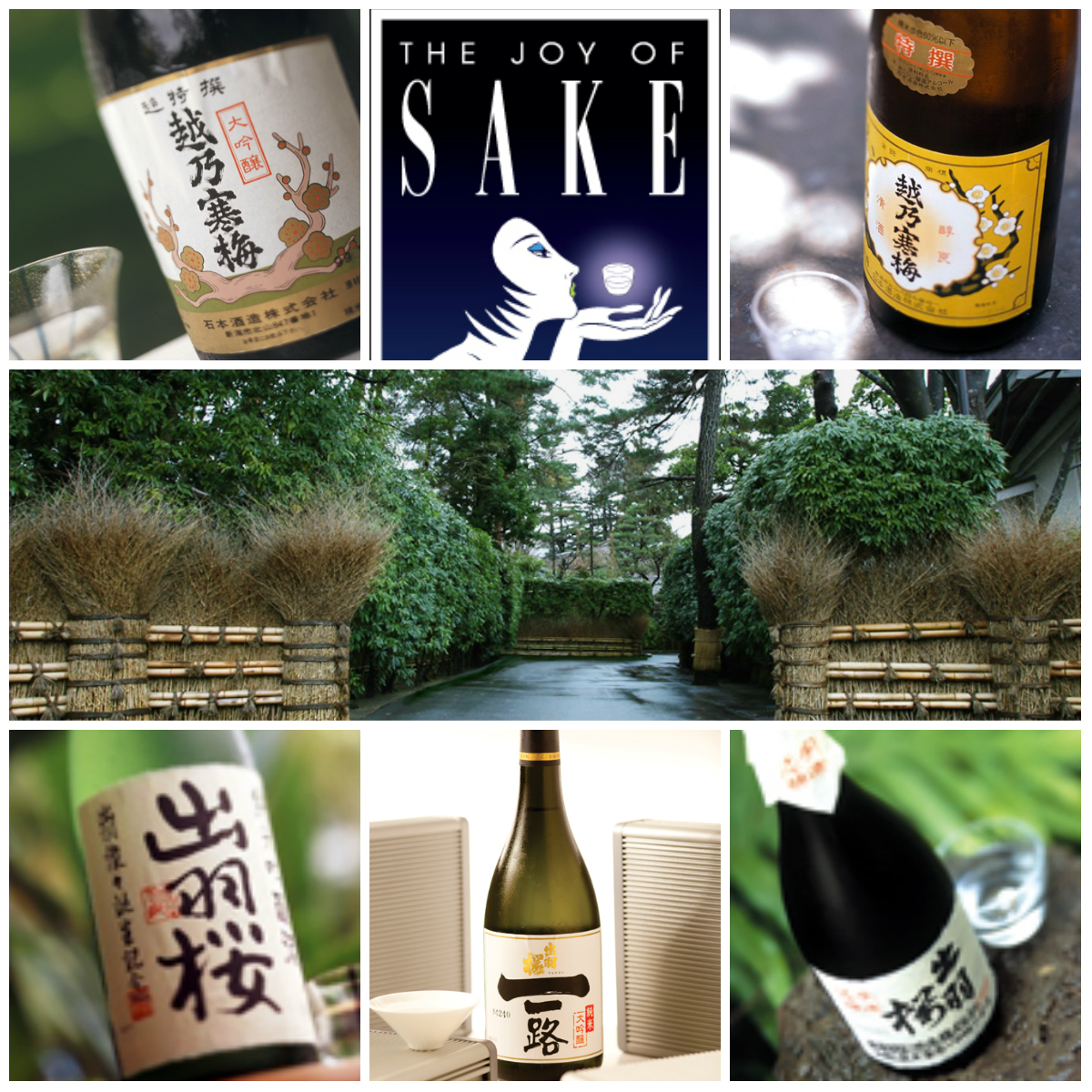 Well it’s almost that very special time of year again. No, we’re not talking about Christmas or your Mom’s birthday (Sorry Mom). We’re talking about something much more important than any of that. Yes my friends, it’s almost time for the annual Joy of Sake event!

This years Joy of Sake is scheduled for July 31, 2015. So to get in the spirit of things, we thought it would be appropriate to once again hold a Pre-Joy of Sake tasting at the shop with some of last years Gold Award Winners.

So join us this Saturday as we sample NINE different sake (Yes we said NINE), all Gold Award Winners from last years Joy of Sake event. Yoshi from World Sake Imports will be here pouring the good stuff like Masumi Yumedono, Dewazakura Ichiro and (usually restaurant only) Koshi no Kanbai Chotokusen.

Should be an awesome sake tasting this Saturday, just what we need to get into the mood for the Joy of Sake 2015. Hope you to see you there! 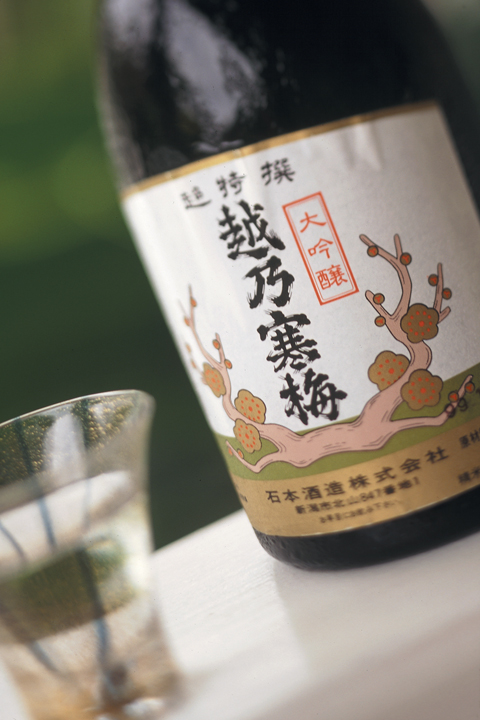 Delicately flavored, astonishingly subtle, impeccably balanced, this legendary label is the despair of sake critics in Japan, who confess that it’s flavor is impossible to describe. 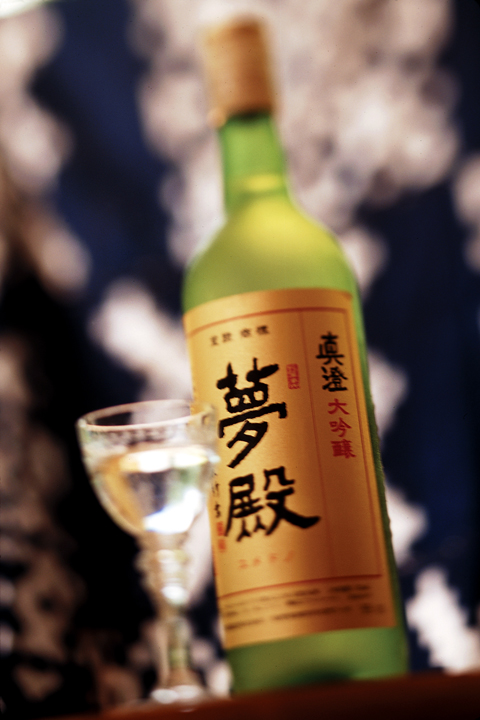 One of the most elegantly floral and fruity sake we’ve had the pleasure of ever drinking, Yumedono presents an array of flavor nuances that include peach, melon and strawberry. Rarely does one sake combine so many taste sensations in a single cup … or finish so gloriously! 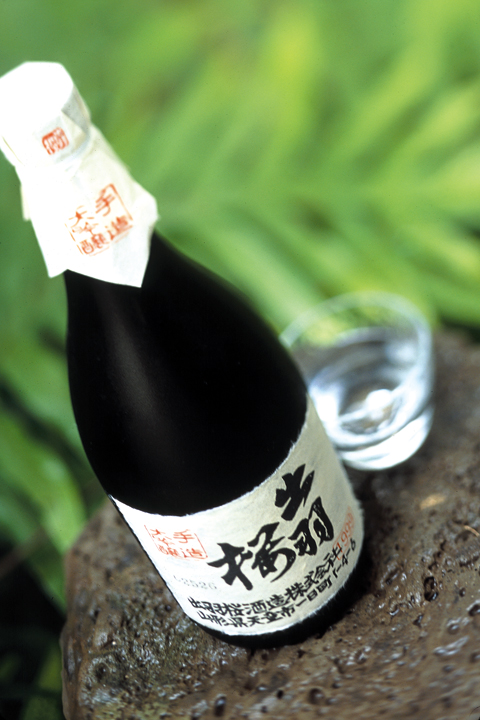 Wonderfully soft sake from our friends at Dewazakura, this sake is reminiscent of softly melting snow. It has a mild floral fragrance, revealing notes of peach and apricot at mid-range, concluding with a light and slightly dry finish. 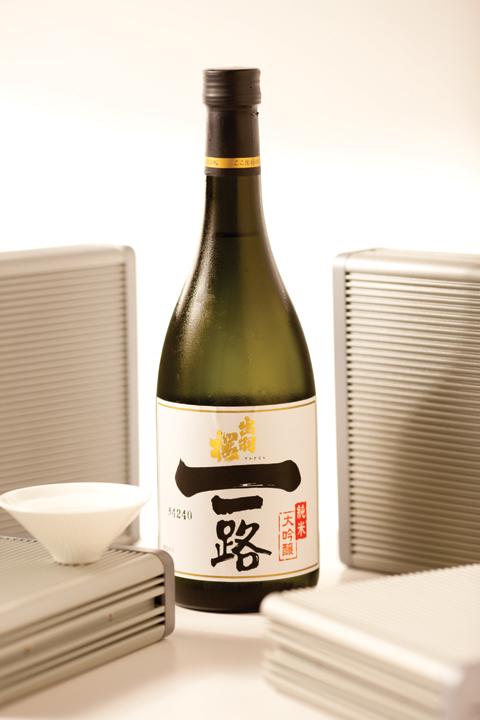 Relatively new to the US, Dewazakura Ichiro has quickly grown to become one of our most popular Daiginjo sake at the shop. Fresh meadow imprint of flowers and grass billows out into a fuller flavor profile replete with young fruit. A dry gently fading finish rounds the circle. One of Malcolm’s favorites. 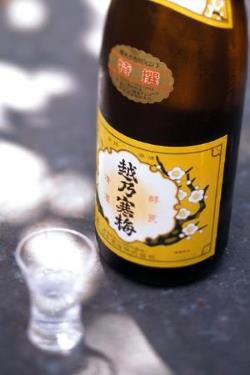 From the very first sip, this sake displays a variety of subtle, ineffable flavors, which converge and diffuse just on the edge of the mind’s awareness. Its elusive nature has given Koshi no Kanbai the nickname “The Phantom Sake”. 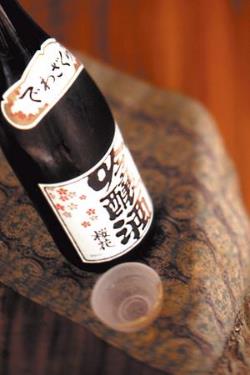 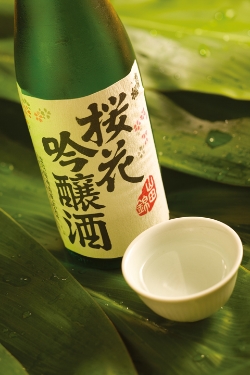 Dewazakura Oka is already a favorite of many of you here in Hawaii. Well if you thought the regular Dewazakura Oka was amazing, wait until you try it’s Big Brother, Dewazakura Oka Yamadanishiki! Soft, supple and fragrant, like a Summer breeze wafting above the pear blossoms, you won’t want to miss this premium version of the classic Oka! 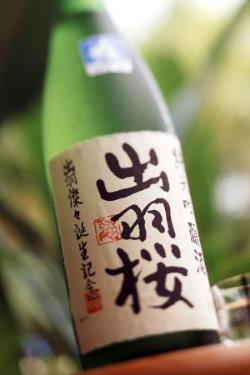 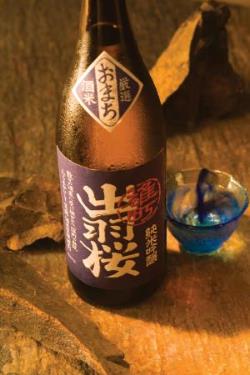 Made from Omachi rice, the ancestral strain from which virtually all sake brewing rice are descended. With a luscious aroma and ornate flavor that deepens and mellows on the palate, this sake is delicious both chilled and slightly warmed.

So please join us this Saturday to sample some Gold Award Winners from last years Joy of Sake event. See you then! 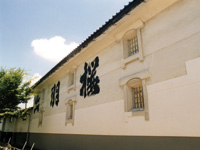 Dewazakura Brewery is located in the snowy Alps of Yamagata prefecture in Northern Japan.

Founded in 1893, Dewazakura is known for producing crisp, aromatic and cleanly balanced sake. The brewery’s sub-zero storage technique make it possible to enjoy their wonderful sake all year round.

Dewazakura is known as the brewery who brought the first “ginjo” sake to the masses (Oka) by producing an affordable ginjo sake for the first time over 30 years ago.

Prior to this, ginjo sake was only made for sake competitions and it was much too expensive to produce for general sale. 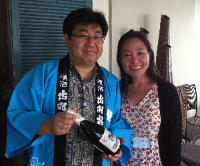 Mr. Masumi Nakano
A couple of years ago, Nadine and I had the pleasure of first meeting Mr. Masumi Nakano, the President of Dewazakura Brewery. Since then we’ve been lucky enough to see him several times, most recently at last years Joy of Sake event.

You may have noticed that Mr. Nakano’s first name “Masumi” is the same name as a very well known line of sake also called “Masumi” that is made by Miyasaka Sake Brewery.

It turns out that there is a very interesting connection between Dewazakura and Masumi. So when you’re having a sip of Masumi Yumedono this Saturday at our tasting, be sure to ask Yoshi to tell you the story about this. 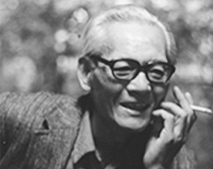 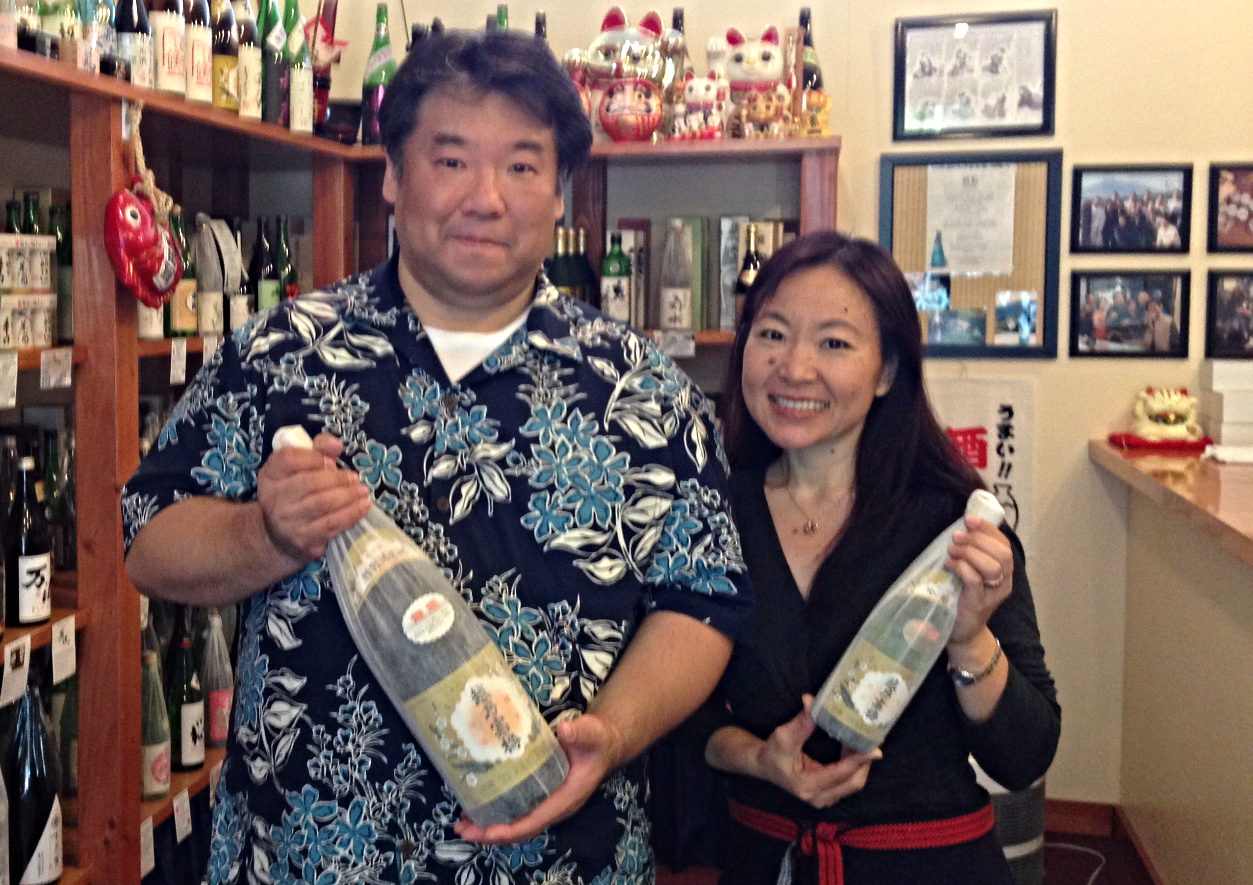 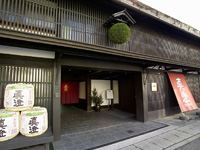 The Miyasaka family originally served as retainers to the Suwa clan who ruled the area at that time. However, following years of strife between the Suwa clan and the warlords Takeda Shingen and Oda Nobunaga, the family gave up their swords and turned to sake making. 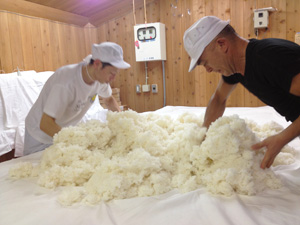 In 1920, the brewery’s president, Masaru Miyasaka, appointed a 28-year-old sake prodigy named Chisato Kubota to the position of brewmaster. The two traveled throughout Japan in the manner of Zen monks, “knocking on the door of the master and seeking knowledge.”

This keen desire to elevate the quality of Masumi sake, combined with a shared openness of mind, was rewarded in 1936 when Miyasaka Brewing Company won the first of many top honors at the Japan National Sake Appraisal.

Foam from Sake Yeast
Masumi achieved even greater prominence in 1946 when brewmaster Kubota, discovering a lovely aroma emanating from one of the brewery’s fermentation tanks. He requested that an expert from the National Research Institute of Brewing be called in for consultation. Samples were taken and it was soon confirmed that a new yeast variety, Association No. 7, had been discovered.

Stirring the Tank
In the sake world, discovering a new yeast is like receiving the Nobel Prize, and only a handful of breweries enjoy this distinction. With its gentle, pleasing aroma and ease of use, No. 7 soon spread beyond Nagano Prefecture, and today continues to be used by over half of the breweries in Japan. 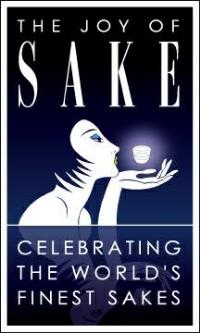 Tickets for the 2015 Joy of Sake event are already on sale at the Sake Shop. As we do every year, we are selling our tickets at a discounted price as a courtesy to all of our customers! Be sure to pick some up at the our sake tasting this Saturday, or whenever you have time. Special “Early Access” tickets are also available for purchase at the shop.